Summit Sigma Ready Mix Concrete Corporation (SSRMC) is one of the leading providers of ready mix concrete in Manila. SSRMC strives to engineer sustainable concrete solutions for modern construction through its commitment to quality and professional service. With two plants strategically located in Valenzuela City and Taguig City, SSRMC supplies concrete to as far up north in Malolos, Bulacan to down south in Sta. Rosa, Laguna.

WE COMMIT TO DELIVERING CONCRETE TO YOUR EXACTING STANDARDS

OUR COMPANY IS RUN BY MANAGERS WITH DECADES OF EXPERIENCE IN QC, R&D, AND PRODUCTION 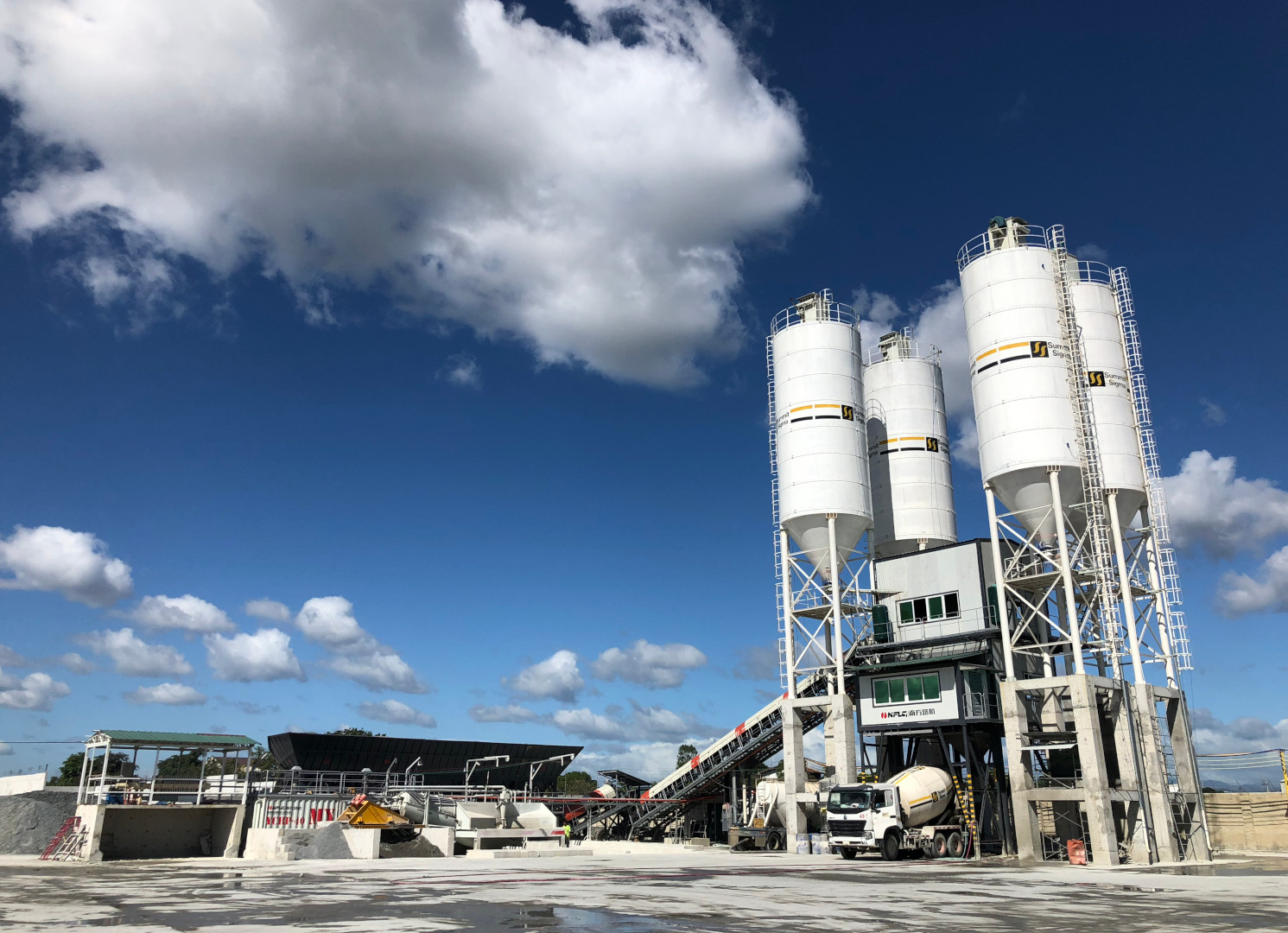 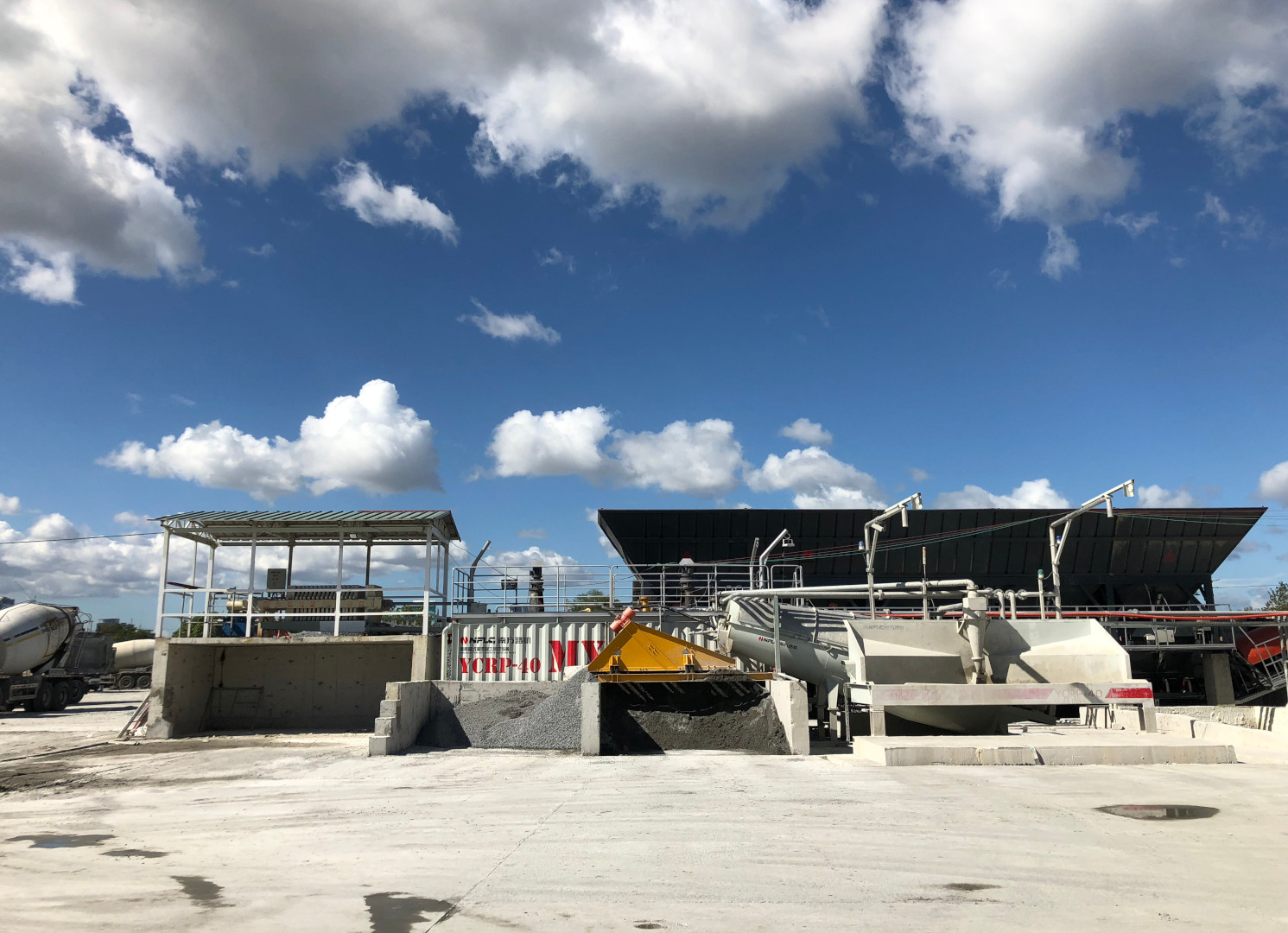 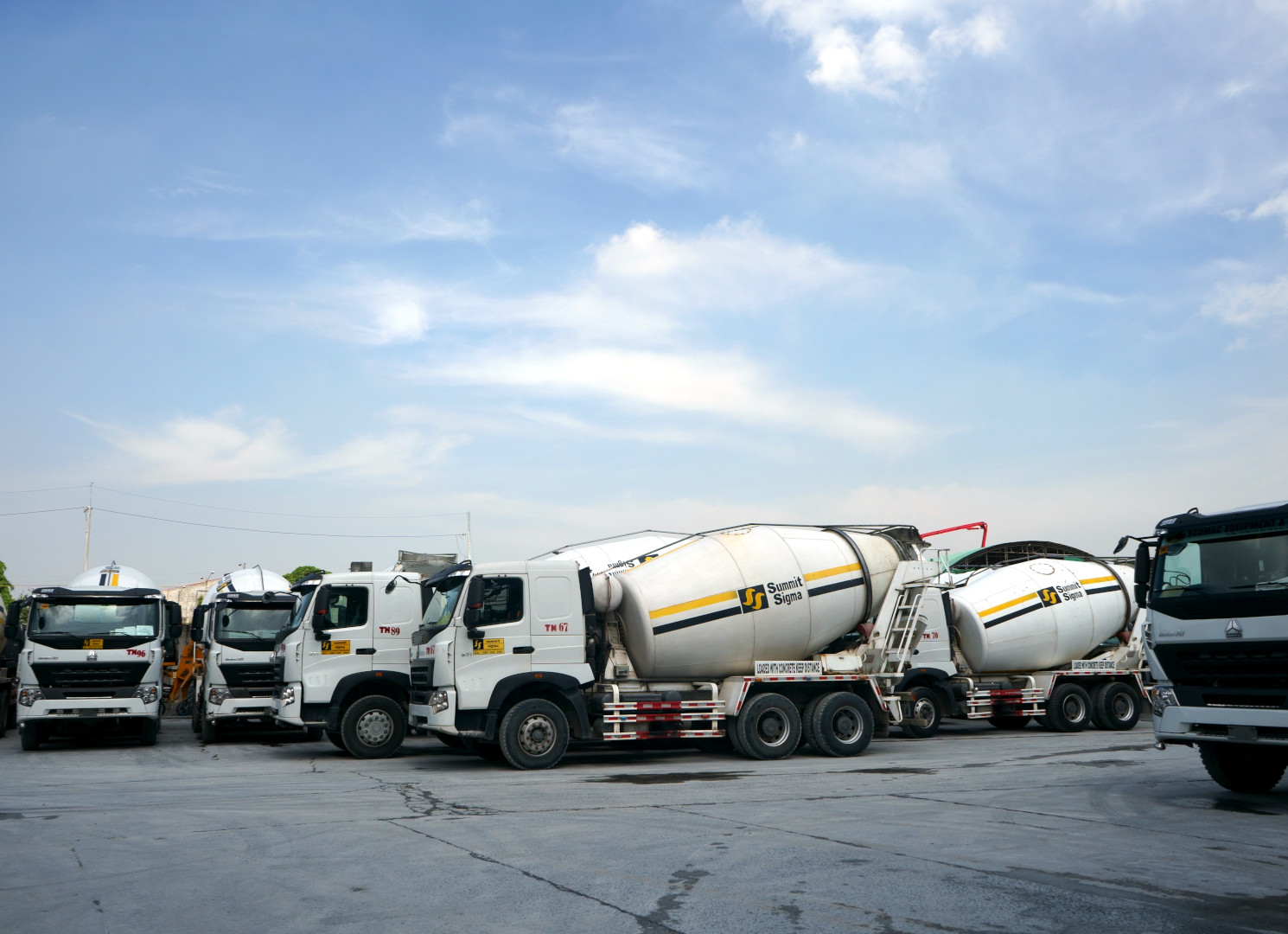 To be the choice ready mix concrete supplier in Manila, recognized for the integrity of our people and the quality of our products and services

be transparent, consistent, and accountable

a family towards a unified vision

acknowledge worth of all stakeholders